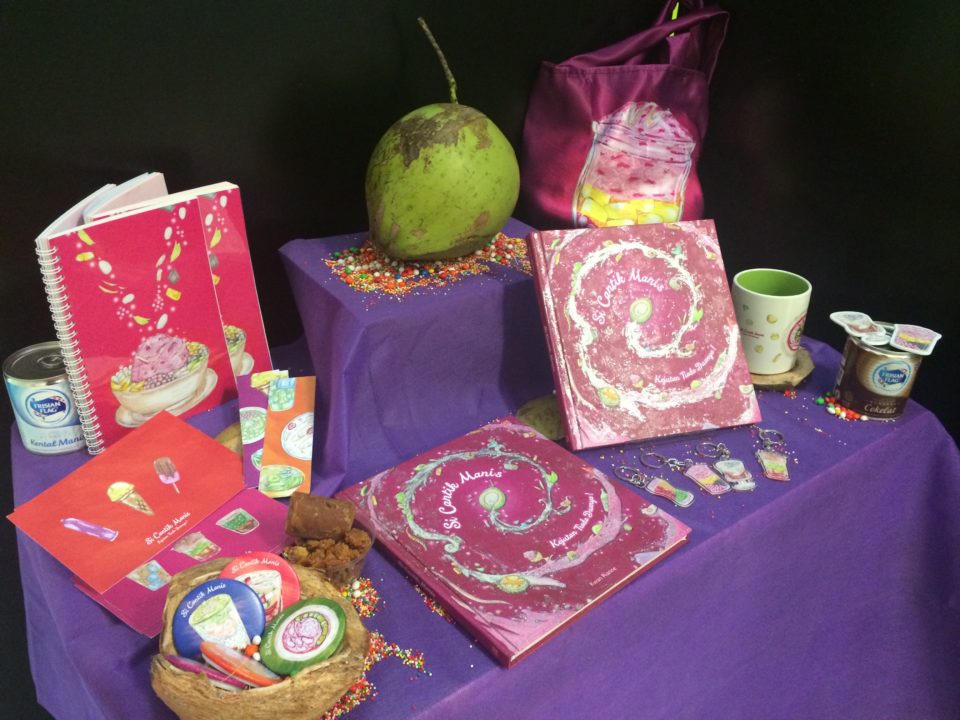 The research goal was to collecting and introducing Indonesia traditional ice variations that scattered across Jakarta in order to not to be forgotten in a form of a book. Design method used creative strategies, having early adulthood as the major target. Tailored to the visual and design strategies adapted from original condition of the Indonesia traditional ice that has a rough texture, which describes the history, origin, tips, and recipes of Indonesia traditional ice by providing an interesting visual experience through the composition of typography, layout, and illustration. On the whole concept of this design is a nano-nano, as well as the taste and variety of traditional ice itself. Design results show a concordance between the character with modern content but still showed a hint of manual touch.(A) 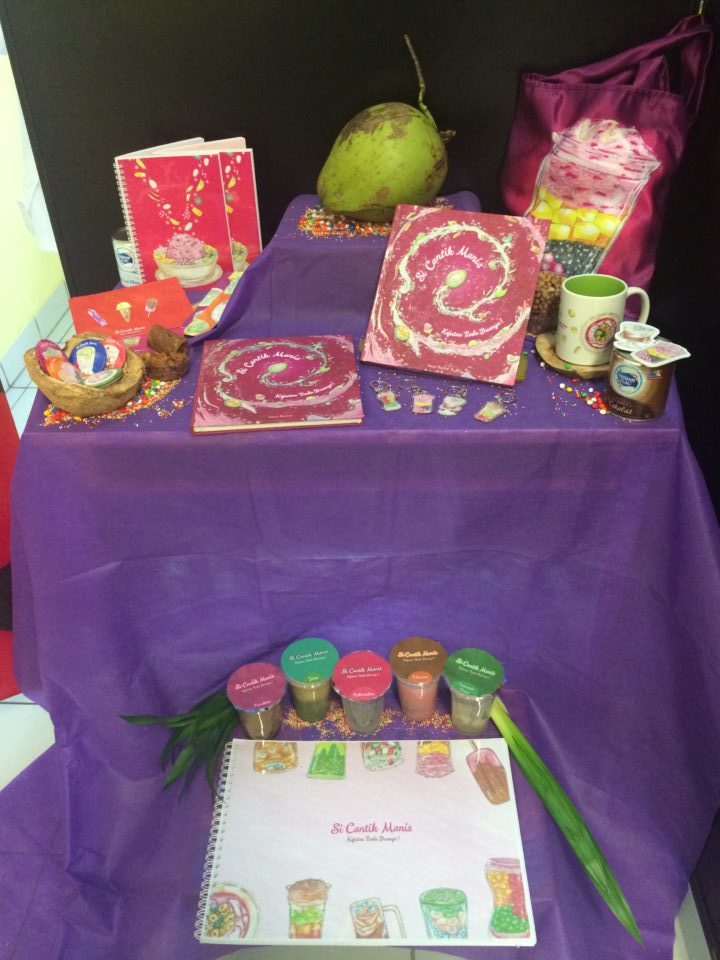 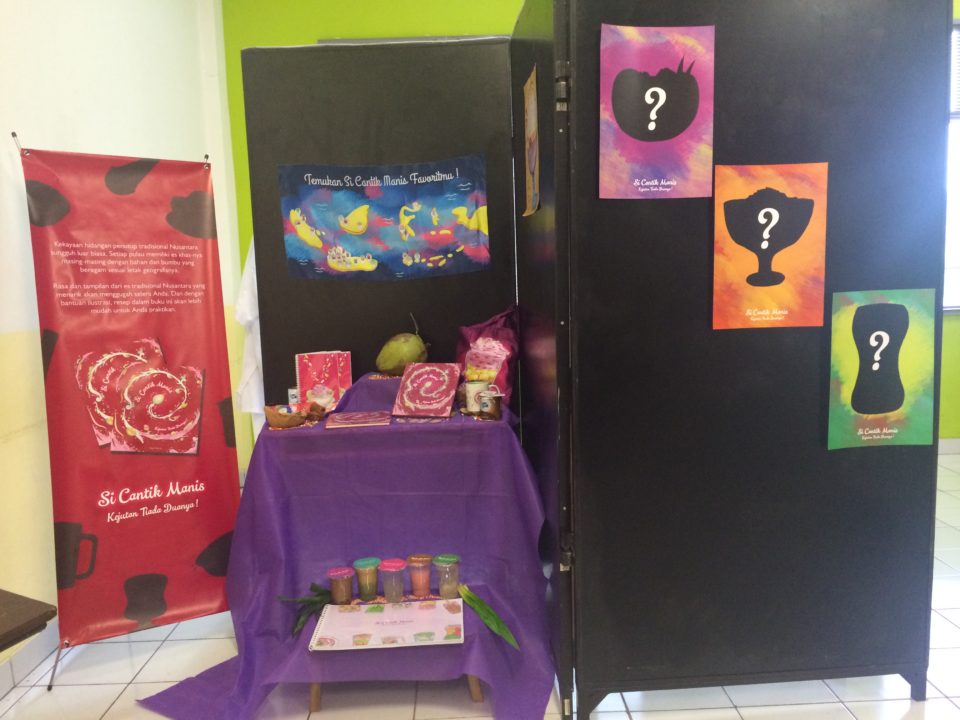 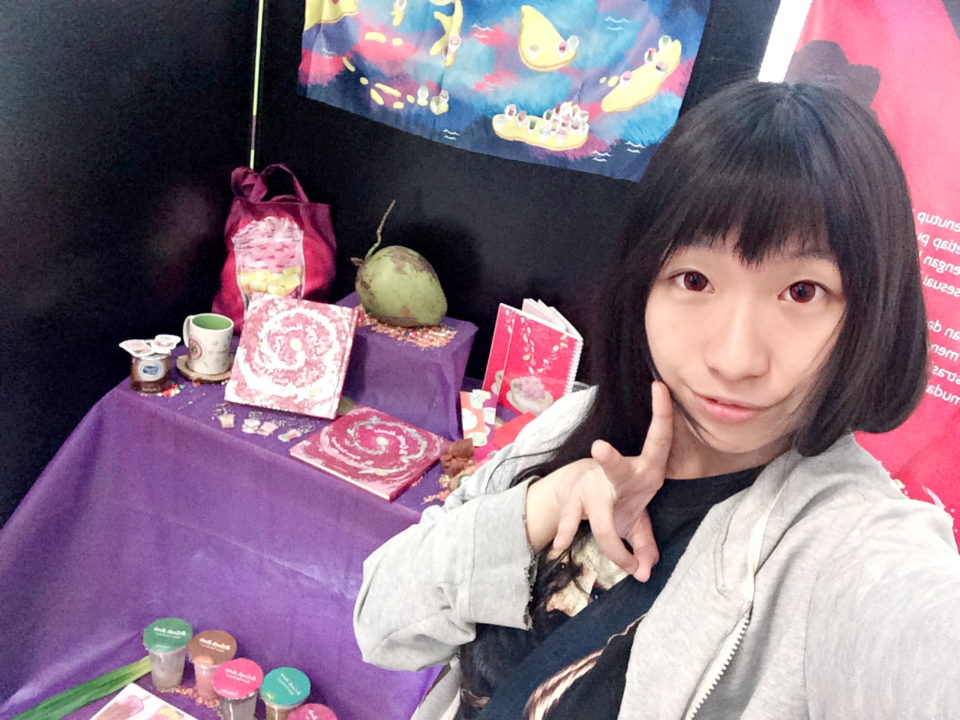 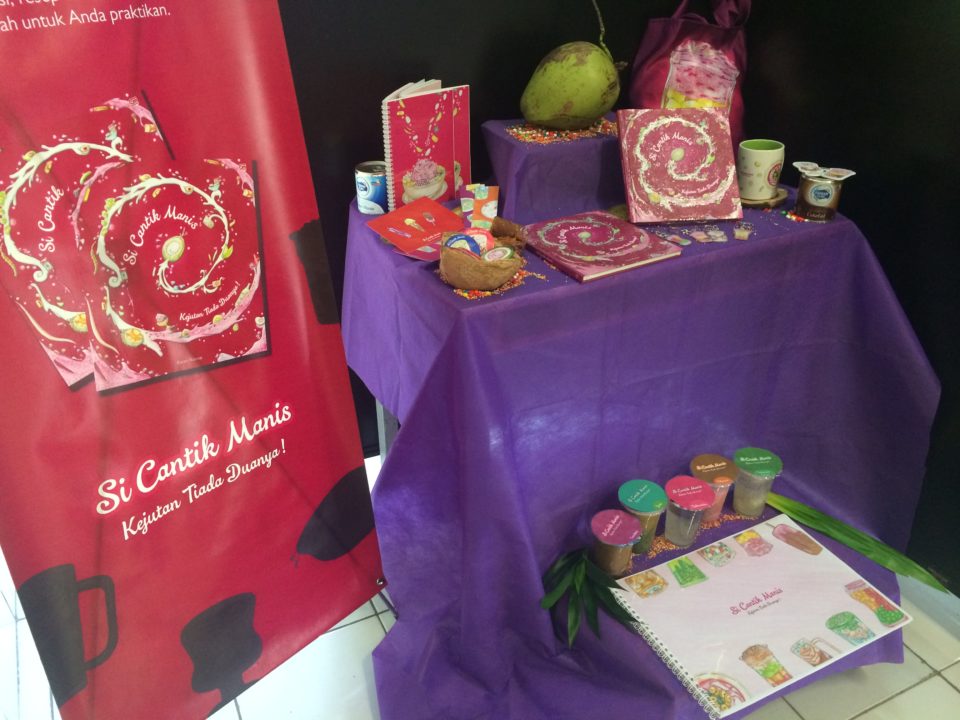