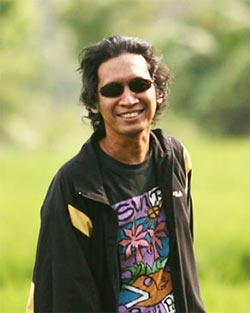 Engaged in the world of 3D animation since 1992, he is a director who loves the world of children and science fiction. His first film, Janus Last Warrior (2003) which is the first wide-screen animated film in Indonesia. This is a children’s film genre of science fiction. In the movie “Janus The Last Soldier” he made it in 3D animation, and became the first 3D animated film in Indonesia.

He also involved as a director in the TV series ‘Jalan Sesama‘, a series of ‘Sesame Street’ produced for Indonesia.

Chandra also did a smart comedy, he did scriptwriting and became a director in the film Chasing Jakarta. In 2010, he and his colleagues are involved in the production of the movie ‘Janus Prajurit Terakhir’ and then had the idea to make animations ‘Didi The Mice‘ serial and were screened in MNCTV. 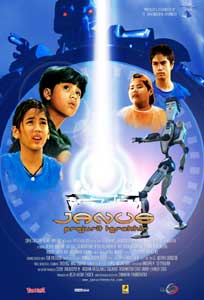 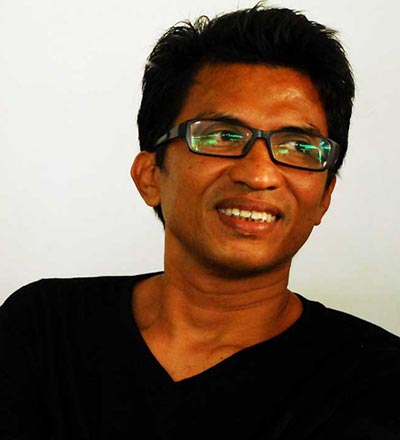 Muhammad Misrad (born in Jakarta, July 23, 1970, age 42 years) is a cartoonist. Together with Benny Rachmadi, they are alumnus from Jakarta’s Art institute, majoring graphic design. Mice also a lecturer and he teached at his almamater.

He made a comic strip Benny & Mice containing with social criticism issues. And then Mice becoming his nick name.

Starting in July 2010, he draw in Kompas newspaper without Benny, and the cartoon entitled Mice Cartoon. Two last editions of Benny & Mice are complained against the city and they wanted to moved away from Jakarta.

In the first edition of Mice Cartoon, Mice finally decided to return to Jakarta. And in later editions of his cartoons are about his family life. 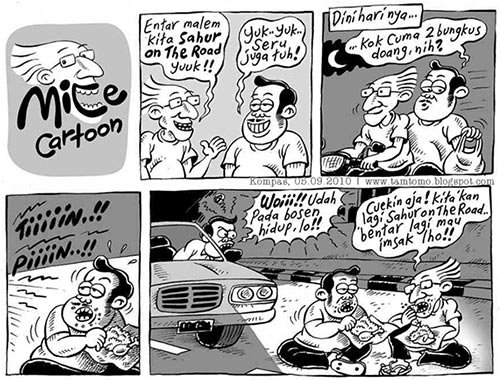 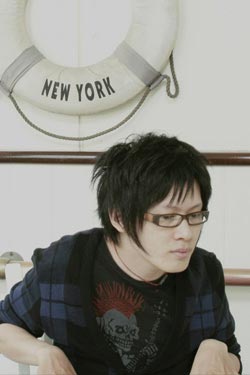 Over the past 10 years, he has worked in many area of creative discipline field, such as illustration, digital imaging artist, art direction, graphic designer & multimedia design.

Mulie start his career from an Art Director in small graphic house and then moving to big agency Ogilvy and mather Jakarta as an Art Director. Now he has his own company called Idea Buzz creative boutique and new tatto studio called Thinking Tree Tattoo.

“I believe a good tattoo should have the soul and personality of the bearer, and that is why i’ve specifically customize every design for my clientele as much as i can and in the best possible way” 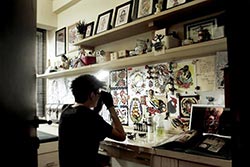 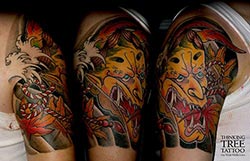 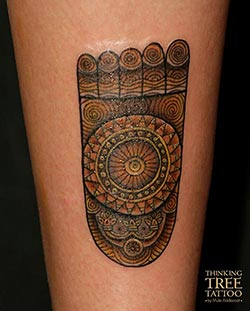 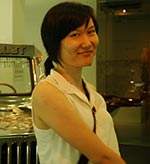 She’s an Indonesian illustrator who is used with culture shocks, different cultural environment & constant changes. She has graphic design background somehow influenced her way of drawing. She love cartoons & vintage art, and somewhat combines them into a form of modern interpretation.

She used to be a designer before she has decided to follow her one true dream, to draw. Her media are mostly digital but she also paint in mix media, such as acrylic & watercolor.

With her partner Ribka Pramudita, they collaborate together in Raihasa Visual Communication. They share passion in their respective fields (design & illustration), they have different backgrounds but with the same vision and mission. 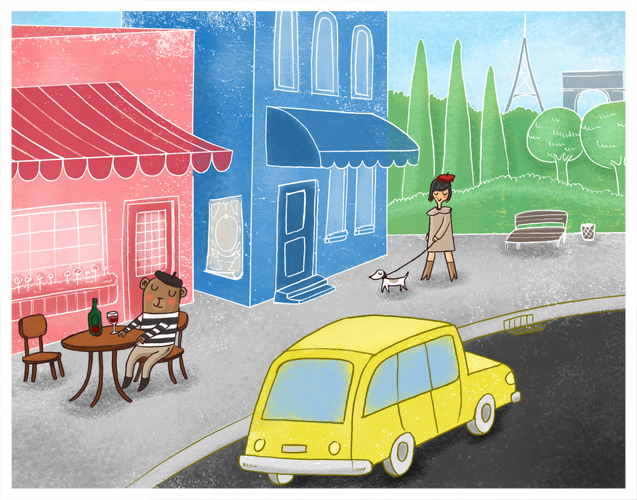 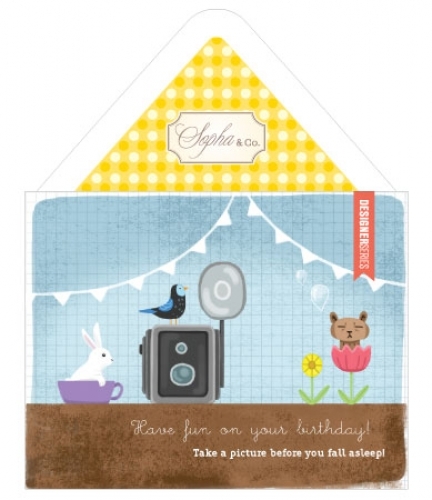